VanTimmeren Celery Farm was founded in the 1940s by John and Jean VanTimmeren.
The celery was primarily sold to Campbell Soup Company to be canned into V8Juice.
​
​A small greenhouse facility was built in Allendale, MI next to John and Jean's home in order to seed and grow the young celery plants. Once mature enough, the celery would be planted at the muck farm in Robinson Township.
​
In the 1980s, the greenhouses began to produce more than just vegetable seedlings; along with their son Cal, the VanTimmerens grew the farms into a wholesale greenhouse operation, growing annual flowers in flats, pots, baskets, and hanging flower pouches.

​The VanTimmerens kept busy year round with both operations.
Countless family and friends worked at the farm and greenhouses, and nearly every one has a story to tell.
After John and Jean went to their heavenly home, Cal, his wife Gwen,
​and their eldest son Tony each continued to contribute full time to the business.

​During its history, VanTimmeren Greenhouse was the country's largest producer of annual hanging flower pouches.

​The celery farm was sold in 2011 and a second greenhouse production facility was obtained 3 miles down the road in West Olive.
​

Today, VanTimmeren Greenhouse runs primarily as a seasonal operation of annual flowers. It remains one of many wholesale greenhouse operations in "Greenhouse Alley" on 68th Ave in Allendale, MI. The majority of their product is distributed by Luurtsema Sales and goes onto the shelves of many big box stores and garden centers country wide.

The youngest VanTimmeren sibling, Laura, joined the business full time in 2015.
​[[ however, a 4th generation Toddler feels he's the one truly running the show ;) ]]

The Greenhouse couldn't run without their hardworking seasonal staff. Endless gratitude goes to them for all that they do!

VanTimmeren Greenhouse is proud to be family owned and committed to providing quality annual flowers. 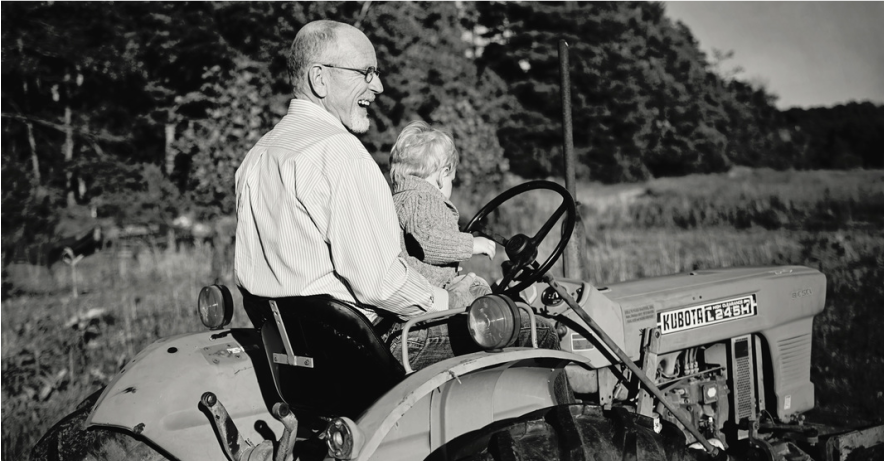 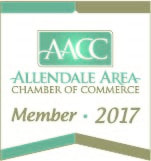